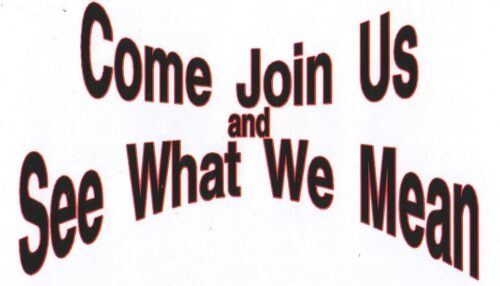 President Mark Hetherman has enjoyed a varied career that has seen him lock into a few great companies, both corporate and small, to lead significant growth.

After school, he started a career with two small businesses and, for eight years, built his knowledge in sales and marketing.

He then enjoyed an eleven year-career at Rogers Communications, Video Division advancing from Store Manager to Director of Human Resources while leading an expansion in Ontario, Canada, from 24 Stores to over 100 in five years. A promotion to VP of Marketing and Operations for the Prairies and Southern British Columbia, he was responsible for over 125 stores spread across 5 provinces. While working in a corporate environment and battling Blockbuster Video for market share, he drew on a small business mentality as each store served a local community. Unfortunately, technology made the video businesses go the way of dinosaurs.

He moved to a distribution business for six years serving as a Dupont Distributor in the Kitchen and Bath world. He led the Western USA development, responsible for over 100 Fabricators and 2,000 Kitchen/Bath Retailers throughout Oregon, Washington, Alaska, and Western Canada.

After an exit from the Corporate World in the 2008 housing crash, Mark became an Entrepreneur in the Hockey business, a sport he had grown up playing in Ontario, Canada. After fifteen years in and around hockey arenas, Mark decided to help other small companies built by entrepreneurs grow their businesses through effective Marketing.

He has purchased the newest software to produce video, flyers, e-books, websites, and other marketing specialty software to grow your business.

Amy Hetherman has joined Mark after earning a Business Degree at Georgian College and a five-year career at Glen Abbey Golf Course. Amy brings a design flair cultivated from the best teachings in school and from work at a World Wide recognized Golf Course.

Joey Hetherman is the third member of the management team who brings knowledge of businesses around North American that not many twenty-four-year-olds can as he travelled the USA and Canada in the pursuit of a professional golf career. He is a social media expert having promoted himself in the world of golf and horse racing. Through his own podcast and working at Woodbine Entertainment, he is also an experienced on-air personality and video producer.

ESG Marketing Solutions will not claim to be all things to all businesses and has developed relationships with self-employed marketing experts to assist them in providing the best service possible to their clients.

CALL US AND WORK WITH TRUE PROFESSIONALS.